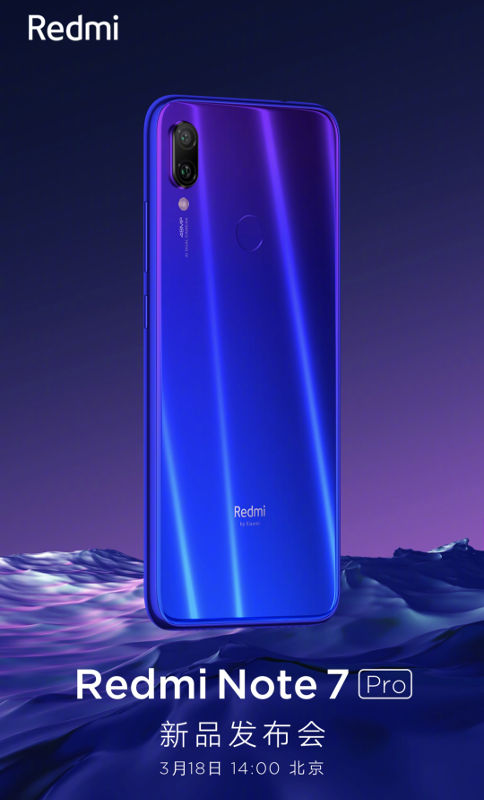 After the launching of Xiaomi Redmi Note 7 Pro in India, no one thought its early arrival in India before its announcement in China. However few hours of its launching in India , the official poster of the smartphone Xiaomi Redmi Note 7 Pro hit the web and revealed that it will be launched in Beijing on 18th March of this year. At the meantime, the Redmi brand president Lu Weibing confirmed that the Chinese version of this device will come with surprise pack. The date of its launching is still not confirmed officially by Xiaomi’s camp. So, don’t take it as confirmation. 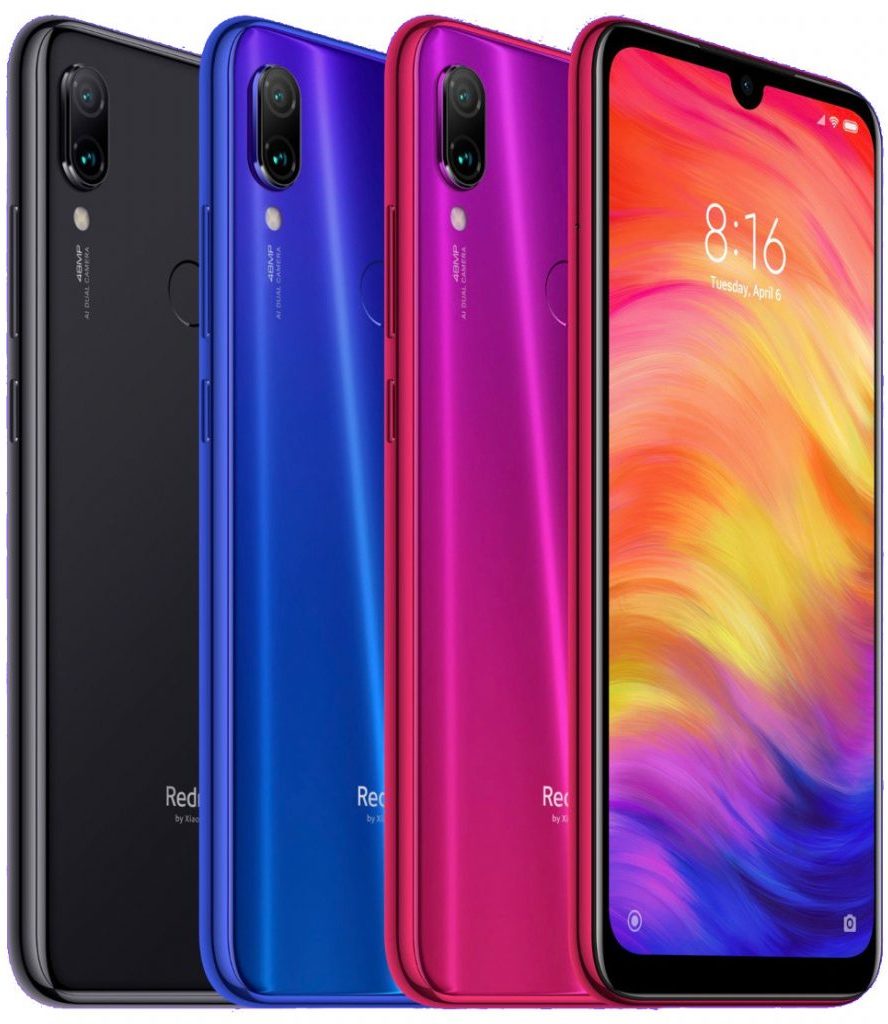 It is still under suspense , whether the company will launch the device with more improved specifications and by how much compare to the Indian version or will it come in new colors  or what will be the cost of the Chinese version . Hence, these are the few questions which will be solved on its launching .