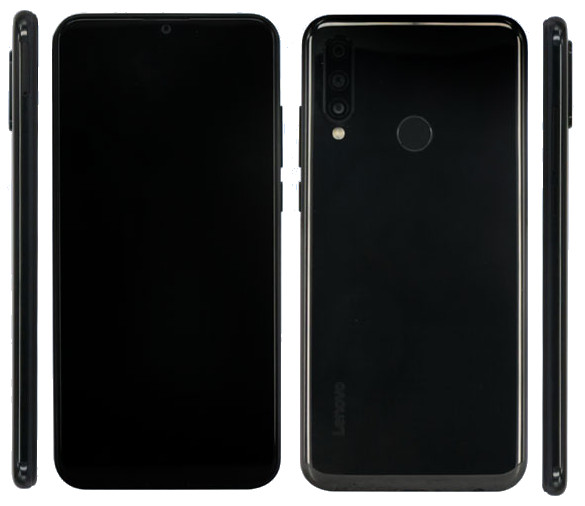 After the announcement of Lenovo Z6 Pro last month, one more smartphone Lenovo L38111 spotted on TENAA with leaked specifications and hints its early arrival in coming days.
According to the TENAA listing, the upcoming smartphone Lenovo L38111 will sport a 6.3-inch Full HD+ waterdrop notch display with the resolution of 2430 × 1080 pixels. It will come with 3GB / 4GB / 6GB LPDDR4X RAM with 32GB / 64GB / 128GB internal storage,which can be further expandable up to 256GB via microSD card slot. It will have Hybrid Dual SIM (nano + nano / microSD) functionality, dimension of 156.4×74.4×7.9mm ; Weighs: 163g and has a rear-mounted fingerprint sensor.
It will be armed with 2.2GHz Octa Core Snapdragon 660/710chipset and will run on Android 9.0 (Pie) with ZUI 10.

The camera section of the device Lenovo L38111 will feature triple rear cameras including 16MP rear camera with LED flash, telephoto lens, third camera for portrait shots and also a front-facing camera.
Connectivity wise, it will feature Dual 4G VoLTE, Wi-Fi 802.11 ac (2.4GHz + 5GHz), Bluetooth 5, GPS + GLONASS, USB Type-C and it will be backed up by 3930mAh battery with fast charging.
The device will be available in Black, Red, Purple, Blue and more colors. The exact name of the device hasn’t confirmed by the company yet, but there is expectation that it will be named as Lenovo Z6 or Lenovo Z6s.
The more confirmed information related to the device will be known in coming days.