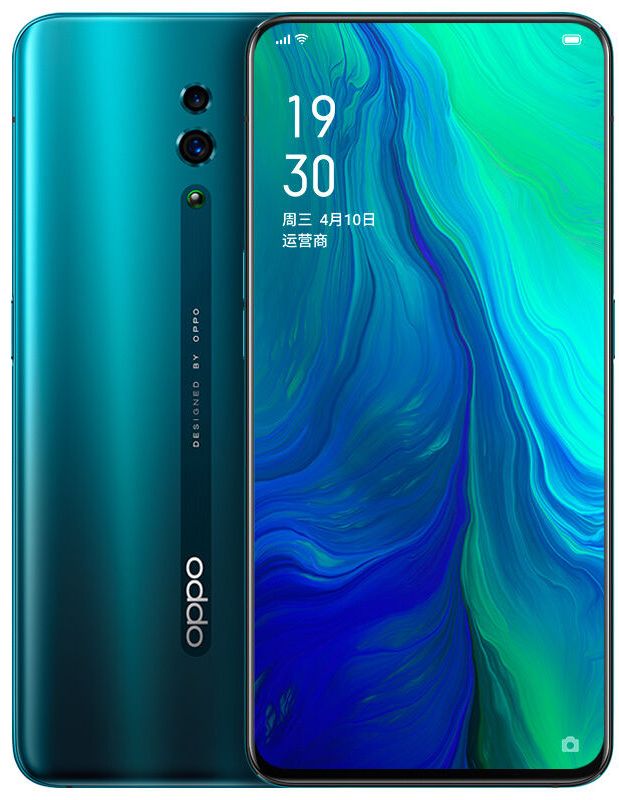 Last month, a couple of smartphones of Oppo Reno versions namely the Reno and the Reno 10x Zoom Edition were announced at an event in China. Now the company launched the device Oppo Reno for the Indian users at Rs.32990.

The Indian users can get the device Oppo Reno in Jet Black and Ocean Green colors and the pre-order of the device is going on and they will get it from 7th June via Amazon.in.