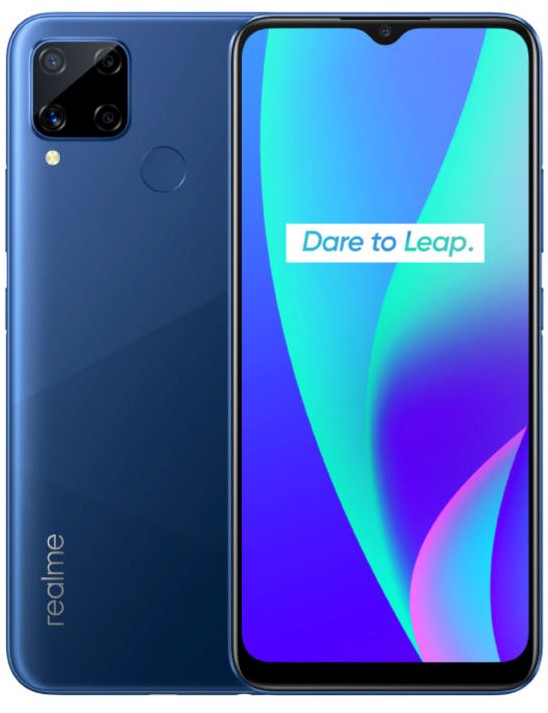 It comes with Splash resistant body with P2i coating, which makes it safe from the everyday splashes and spills.
It is armed with 2.3GHz Octa Core MediaTek Helio G35 12nm processor with IMG PowerVR GE8320 GPU and runs on realme UI based on Android 10.

The users can get the smartphone Realme C15 in Power Blue and Power Silver colors.The 3GB RAM with 32GB storage version is priced at Rs. 9999, while the 4GB RAM with 64GB storage version costs Rs. 10,999.
The company will make it available from 27th August via Flipkart and realme.com, while the users will have the option to get it through offline stores from 3rd September this year.