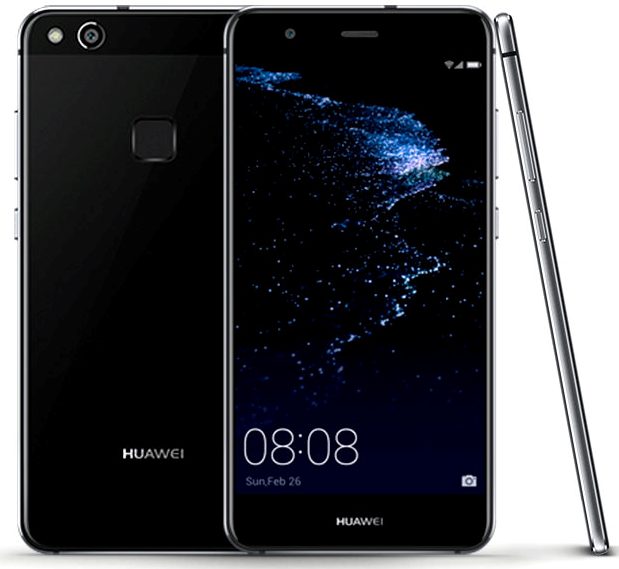 Huawei finally announced its latest device Huawei P10 Lite at £299 (US$ 369 / Rs. 24,200 approx.). It is the low-end version of the flagship device Huawei P10, which was announced last month, at the MWC 2017. Also the device has been listed at a retailer of Portugal and there is expectation that it will be available to the Portuguese at €349 for unlocked and SIM-free version in white and gold color, the end of this month.
The affordable smartphone Huawei P10 Lite with metallic frame, sports Full HD 2.5D curved glass display 5.2-inch with the resolution of 1920 x 1080 pixels, 4GB RAM, internal storage capacity of 32GB,which can be further expanded via microSD card slot. It is powered by 2.1GHz Octa-Core Kirin 658 16nm processor with Mali T830-MP2 GPU and runs on Android 7.0 (Nougat) with EMUI 5.1. It comes with Hybird Dual –SIM functionality and has a fingerprint sensor on its back. It comes with the dimension of 146.5 x 72 x 7.2 mm and weighs 142g.
The smartphone Huawei P10 Lite features 12MP camera with LED flash, 1.25μm pixel size and a front-facing camera of 8MP for selfies.
Connectivity wise, it includes 4G LTE, WiFi 802.11ac, Bluetooth 4.1, GPS, NFC and it equips a 3000mAh battery with fast charging.

The users can get the device Huawei P10 Lite in gold and black colors and the pre-order of the device in the UK is already going on via various retailers including Carphone Warehouse, EE and Vodafone starting today. The pre-order of other devices Huawei P10 at £549 and P10 Plus £649 have also been started. And the shipment of both the devices will be started worldwide on 31st March; on the other hand Huawei P10 Plus will be available on 7th April, 2017.

As we know the flagship version Huawei P10 smartphone features a 5.10-inch touchscreen display with a resolution of 1440 x 2560 pixels. It has 4GB RAM, internal storage capacity of 32/64GB, which can be further expanded up to 256GB via a microSD card. It is powered by HiSilicon Kirin 960chipset with Octa-core processor with Mali-G78 MP8 and runs on Android 7.0. It comes with dual-SIM functionality. It has a Fingerprint sensor and comes with Hybrid Dual SIM functionality.
The device Huawei P10 includes Dual rear cameras of 20MP and 12MP with Leica SUMMARIT lenses, OIS, f/2.2 aperture, dual-tone LED flash and a front-facing camera of 8MP f/1.9 with Leica lens.
Connectivity wise, it features 4G VoLTE, WiFi 802.11ac (2.4GHz/5GHz), Bluetooth 4.2 LE, GPS, NFC and packs a 3,200 mAh batteries with fast charging.