Huawei Honor 8 Pro to launch in India on 6th July 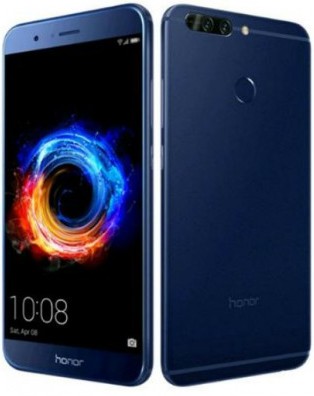 The Chinese smartphone manufacturer already announced the device Huawei Honor 8 Pro in April. Now there is expectation that the company is likely to launch the smartphone in India on 6th July this year.
The device Huawei Honor 8 Pro comes with a new feature co-developed with GoPro , which allows the users to get  better image sharing experience. Based on a local (on device) picture tagging technology, the Gallery will automatically order pictures and generate photo albums based on people, places, events. Also it comes with another feature, which allows the users to generate films with the GoPro Quik app with pleasant experience. The pre-stalled GoPro Quik also has advanced editing features. 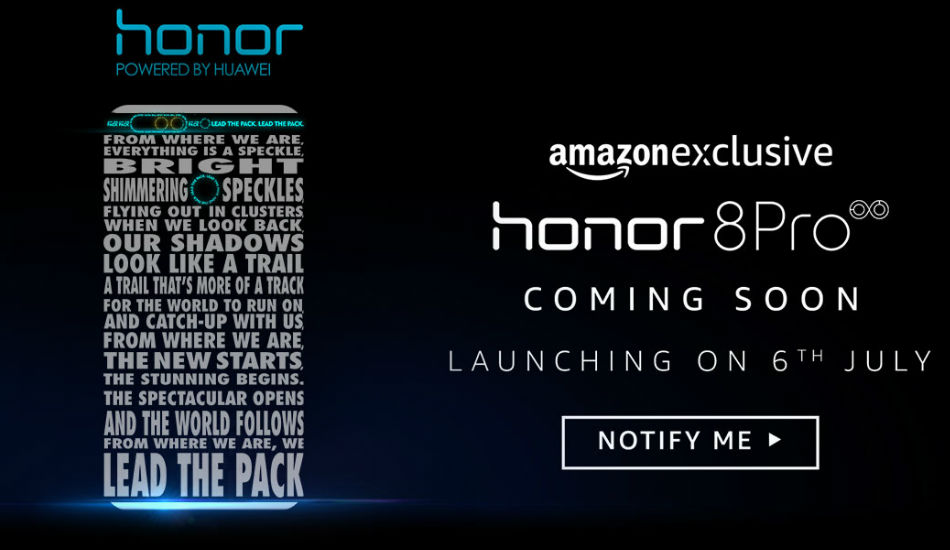