Recently, the smartphone manufacturer OnePlus released the first image of the upcoming smartphone OnePlus 6 officially . Now the OnePlus CEO Pete Lau has captured some images from the recent tour to Stanford, California and shared the sample images recorded on 16MP camera of OnePlus 6. These images are captured in good light condition and better weather. 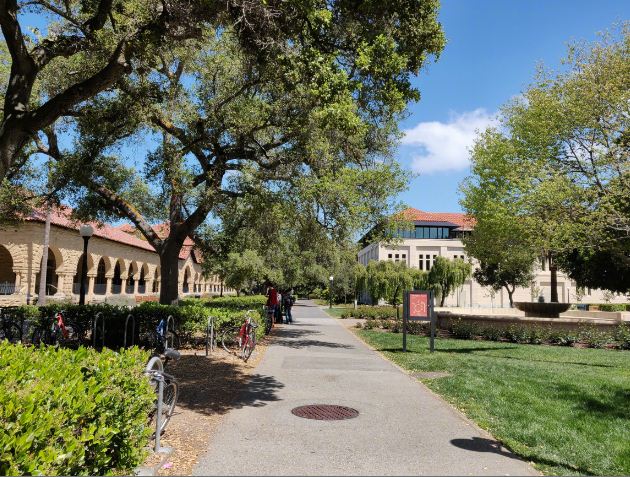 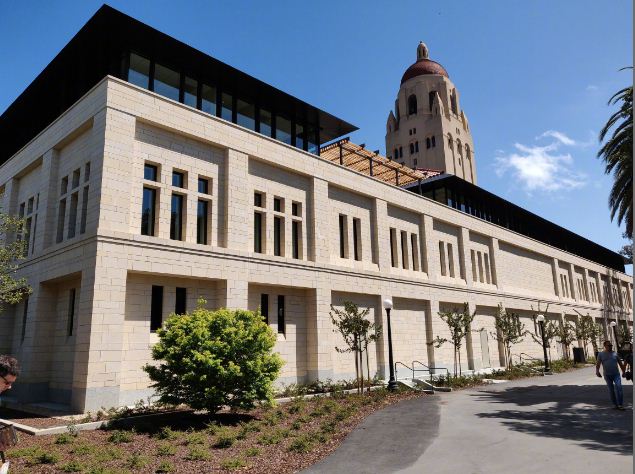 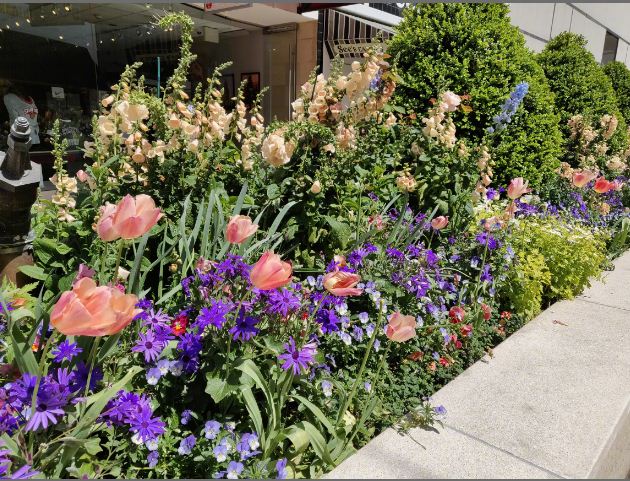 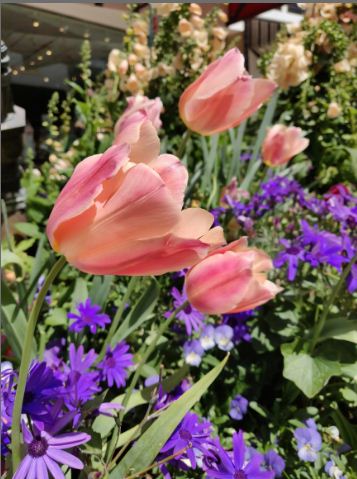 Portrait-mode shot of the tulips 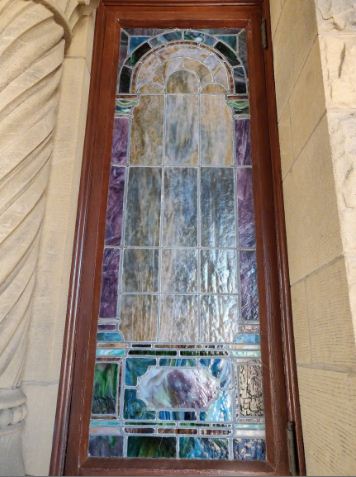