Samsung Galaxy A6 and Galaxy A6+ received FCC certification 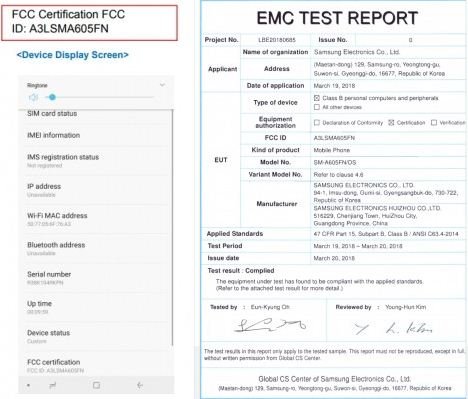 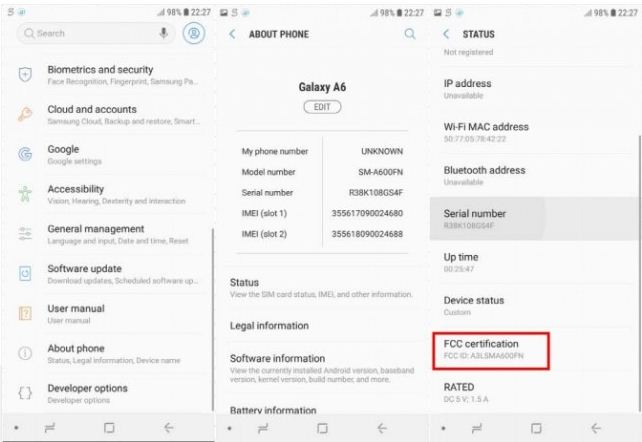 Since, the certification didn’t reveal the specifications of the devices, but according to the latest rumor, the device Samsung Galaxy A6 will come with 3GB RAM. It will be powered by the Exynos 7870 SoC chipset .Connectivity wise, it will feature  Wi-Fi a/b/g/n.
On the other hand its sibling Samsung Galaxy A6+ will have 4GB RAM. It will be powered by the Snapdragon 625 chipset.  Both the devices will run on Android 8.0 Oreo with Experience 9.0 on top and also have an infinity display. Hence, these are the limited rumored specifications related to both.