Huawei Honor 8C spotted at TENAA, likely to be announced on 11th October 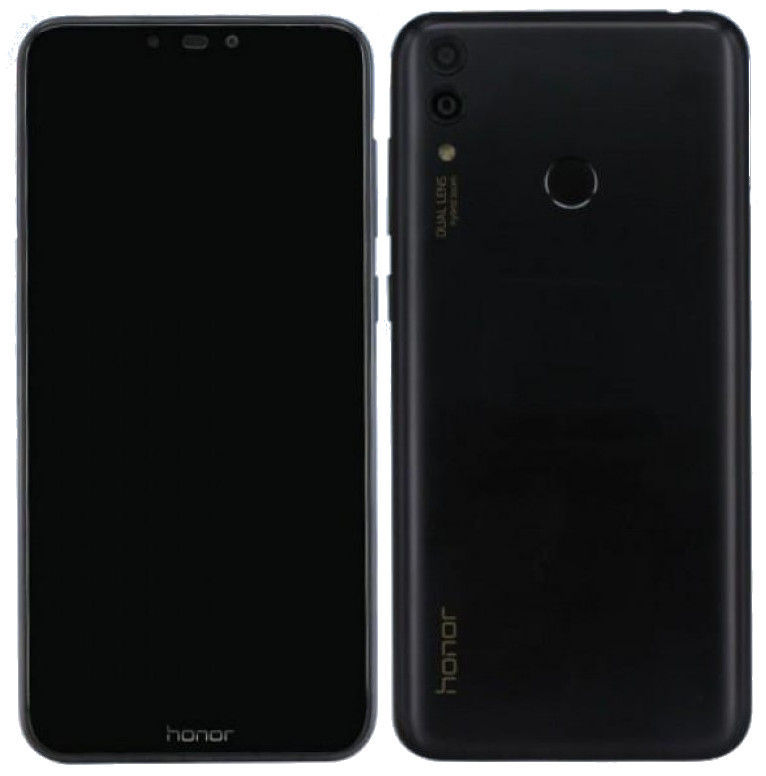 The Huawei’s sub-brand Honor sent our the invites for the announcement for the latest smartphone Huawei Honor 8C , which will be held on 11th October. Since, the device has already spotted on TENAA with leaked specifications.It is the successor of the Huawei Honor 7C, that was announced in March this year.
According to the TENAA listing, the upcoming smartphone Huawei Honor 8C will sport Full HD+ display with the resolution of 6.26-inch 1520 × 720 pixels with a notch, 19:9 aspect ratio.It will come with 4GB RAM, internal storage capacity of 64GB , which can be further expandable up to 256GB via microSD card slot. It will come with the dimension of 158.72×75.94×7.98mm; weighs 167.2g. The device will have dual-SIM functionality and also it will feature a fingerprint sensor on its back. 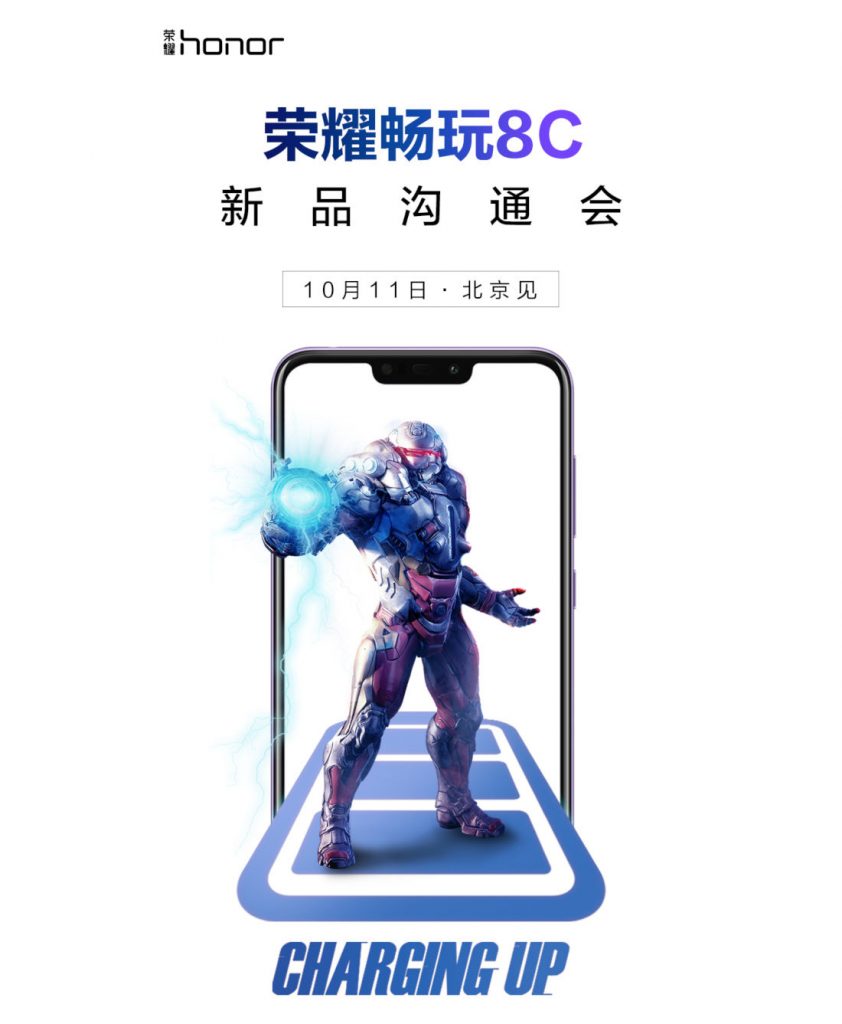 It will be armed with 1.8GHz Octa-Core Snapdragon 636 14nm procesor  with Adreno 509 GPU and will run on Android 8.1 (Oreo) with EMUI 8.1.
The camera section of the device Huawei Honor 8C will include dual rear camera of 13MP with LED flash, 2MP secondary rear camera and a front-facing camera of  8MP.
Connectivity wise, it will feature 4G VoLTE, WiFi 802.11 ac (2.4GHz + 5GHz), Bluetooth 5, GPS + GLONASS and will be backed up by 4000mAh battery.
The users will get the device Huawei Honor 8C in Blue, Black, Purple, Gold colors. The cost of the device is still unknown , it will be confirmed on its announcement.