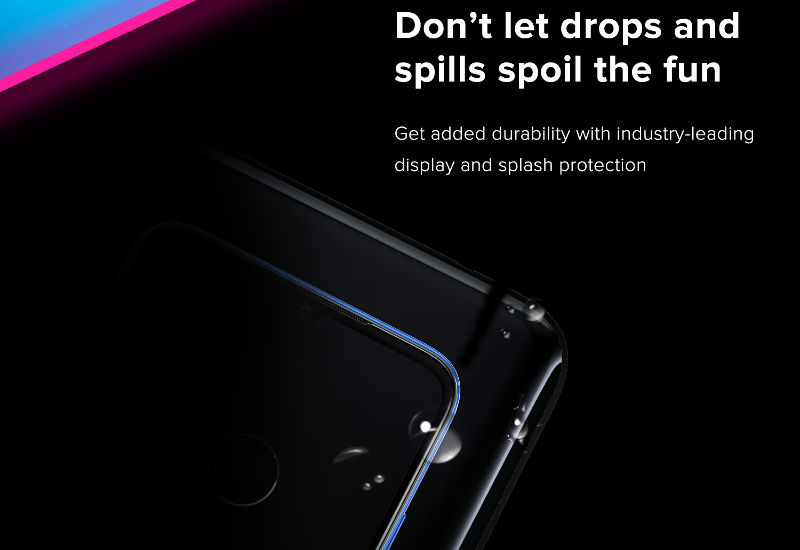 The smartphone company Xiaomi finally confirmed the launching of its latest smartphone Xiaomi Redmi Y3 for the Indian users on 24th April. Since, the smartphone manufacturer already hinted it through the leaked teaser. 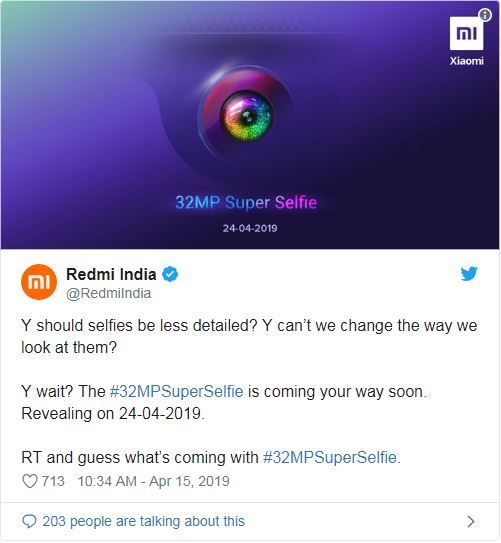 The leaked teaser image hints that the upcoming smartphone Xiaomi Redmi Y3 will come with Dot Notch display, as used in the existing Xiaomi 7 series smartphones. It also revealed that the device will feature a front-facing camera of 32MP, dual rear camera, rear-mounted fingerprint scanner. It will be armed with a Snapdragon SoC chipset, which is likely to be Snapdragon 632, and it will be backed up by 4000mAh battery. 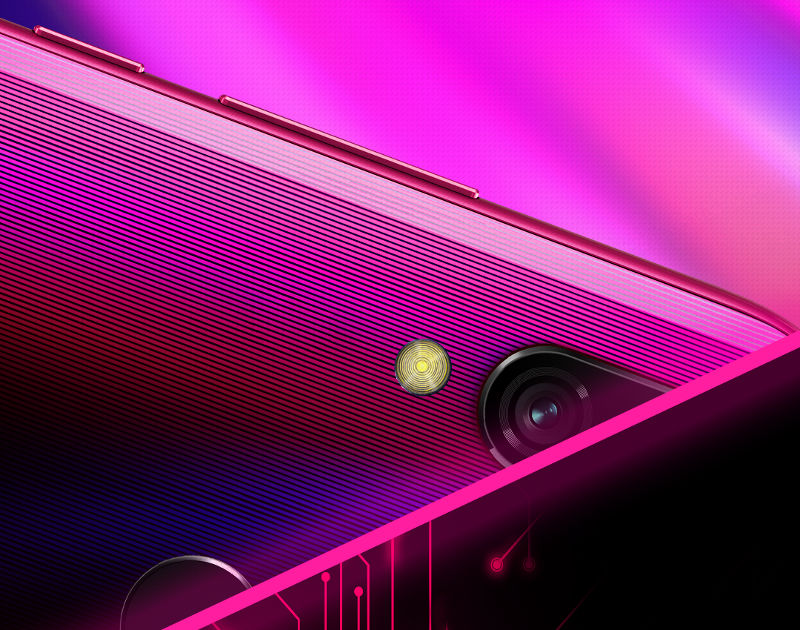 It will have Splash proof body with P2i nano coating ,which provides protection from humidity and weather, to splashes and spills and even accidental submersion and also from oils, grease and sweat, such feature is used in the Redmi 7 series smartphones.
The users can get the smartphone Xiaomi Redmi Y3 via Amazon.in . The detailed specifications and its cost will be known after the launching.