Meizu 16Xs with triple rear cameras, in-display fingerprint sensor set to be announced on 30th May 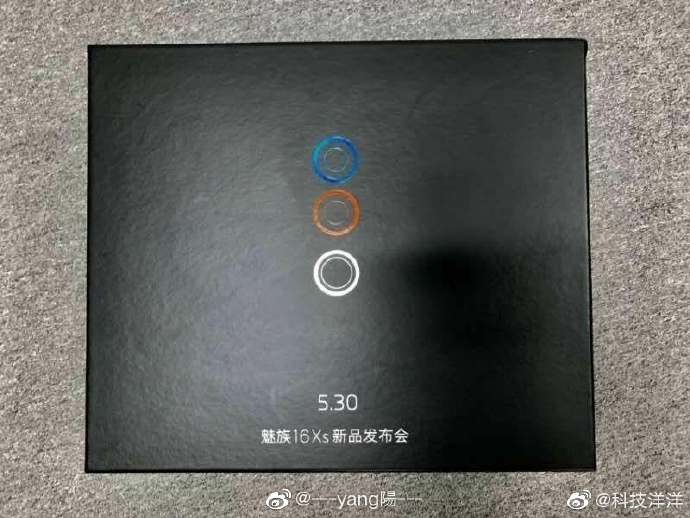 The released invites revealed that the unannounced affordable smartphone will come with a triple camera setup including 48 MP main camera added with 8 MP and 5 MP snappers.

It will be armed with 2GHz Octa-Core Snapdragon 670 / Snapdragon 675 Mobile Platform with Adreno 612 GPU and will run on Android 9.0 (Pie) with Flyme OS.

The cost and the date of its availability will be known on its announcement.