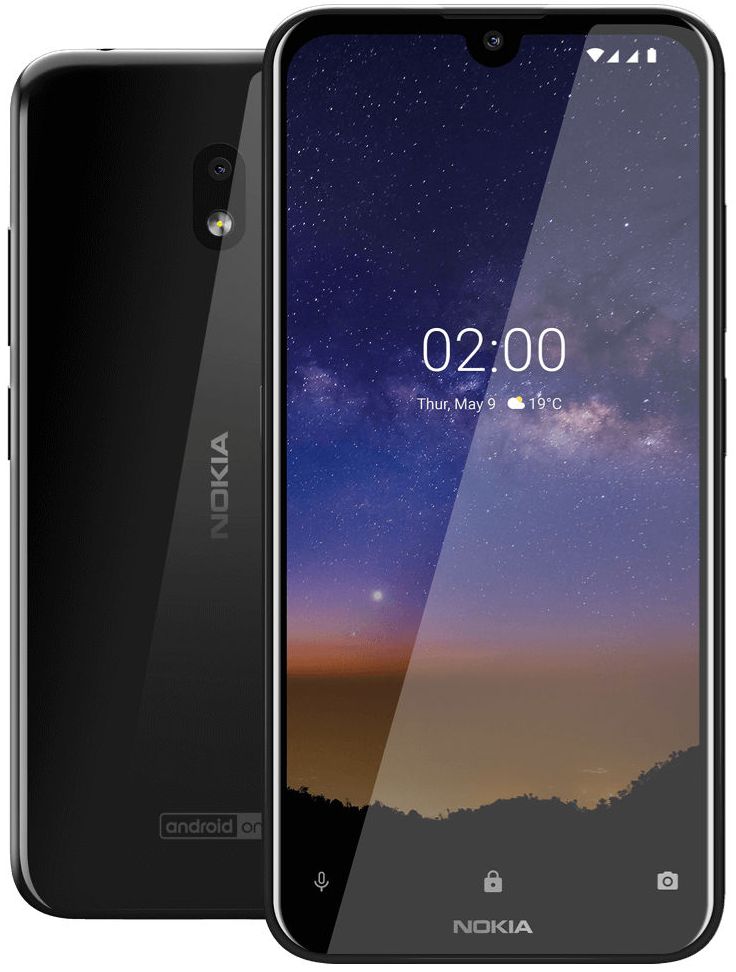 Finally, the HMD Global launched the latest affordable smartphone Nokia 2.2 in the Indian market just after revealing the images few hours ago. It is the successor of the Nokia 2.1 that was launched in India August last year.