Nokia 2.2 images revealed ahead of launch in India today 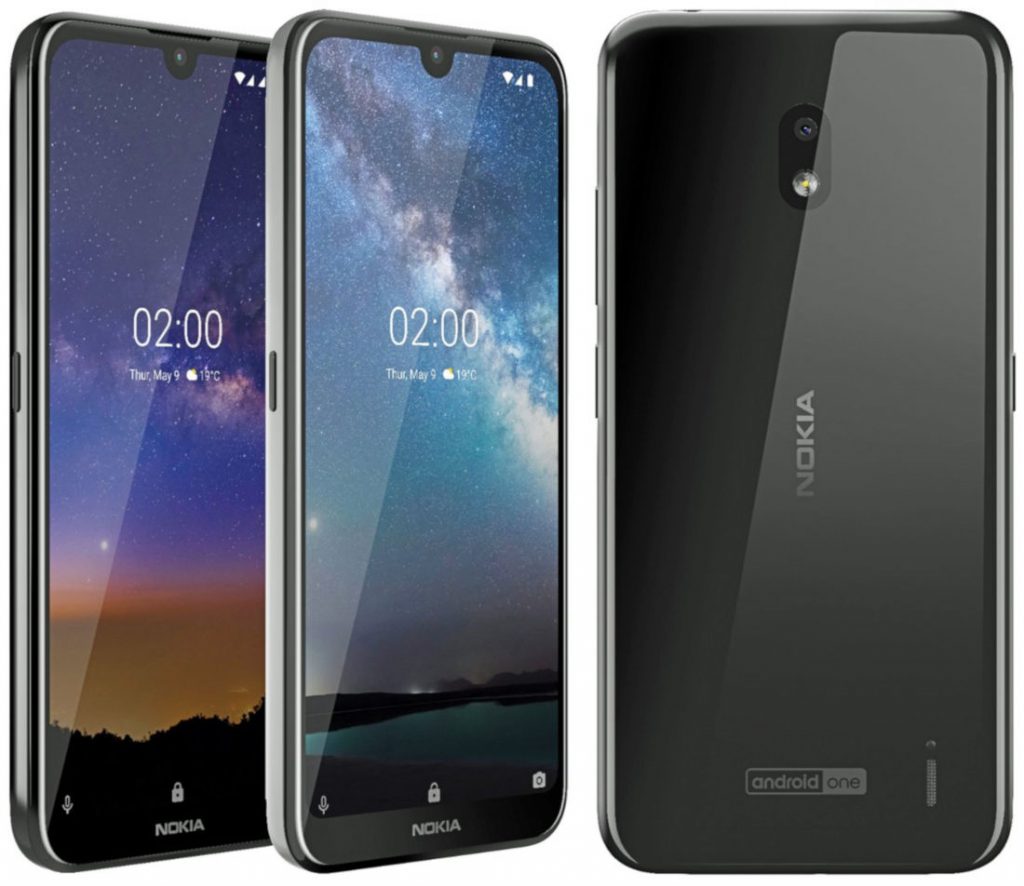 A series of teasers of the upcoming latest smartphone Nokia 2.2 has released on the web in recent days, now the image of the device Nokia 2.2 hit the web just few hours of its launching in the Indian market today via the reliable tipster @evleaks.

The leaked image of the Nokia 2.2 Android One smartphone revealed its waterdrop notch display, bezel below the screen with Nokia branding. It also shows a single rear camera with LED flash and its rear part with glass-look with Android One branding on its lower part.

Recently, a smartphone with model number TA-1183 which is likely to be Nokia 2.2 with the code name ”Nokia Wasp” already certified by FCC and also received BIS certification in India.
The FCC certification already revealed that the Nokia 2.2 will have the dimension of 145.96mm x 70.56mm , 3GB RAM , internal storage capacity of 32GB , but there is lots of expectation that the Nokia 2.2 will have similar 2GB RAM and 16GB storage capacity as in its predecessor Nokia 3.2 that was launched  last month for the Indian users.
We have to wait few hours to get more detailed specifications and its cost after the launching.