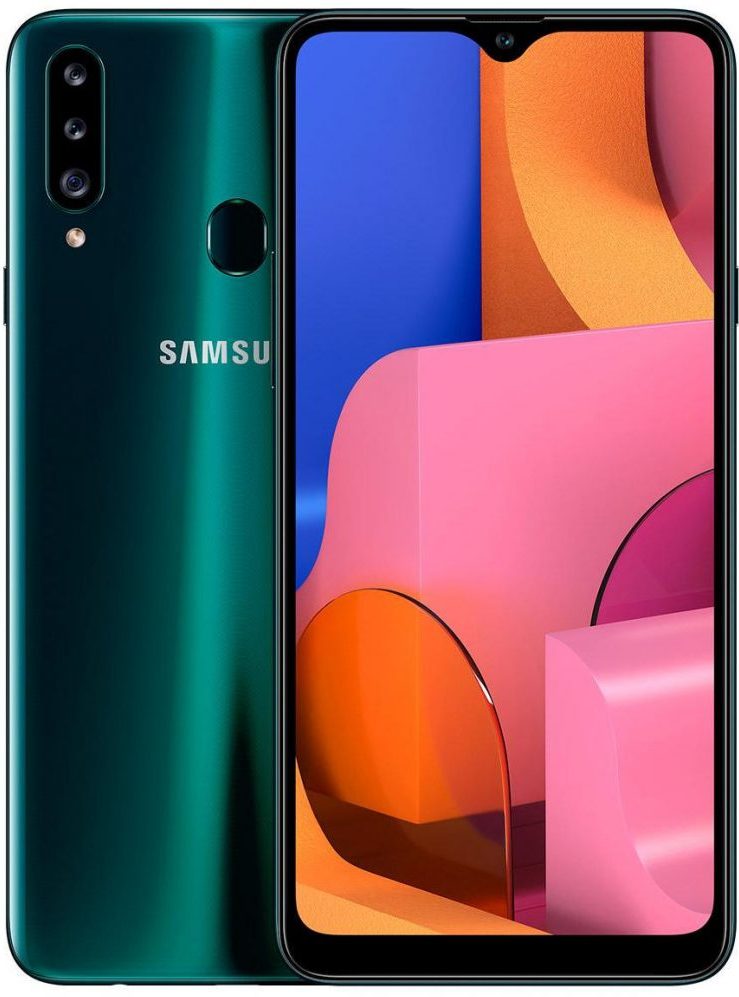 Just after the announcement of Samsung Galaxy A20s in the last month, the smartphone manufacturer Samsung finally launched it with the serial number (SM-A207) in the Indian market. It is the successor of the Samsung Galaxy A20 that was launched in India in April this year.

As we know the smartphone Samsung Galaxy A20s comes with a 3D plastic back with gradient finish sports 6.4-inch HD+ TFT Infinity-V display with the resolution of 1560 × 720 pixels. It has 3GB RAM with 32GB Storage / 4GB RAM with 64GB storage capacity, which can be further expandable up to 512GB via micro SD card slot. It has the measurement of 163.3 x 77.5 x 8.0mm; weighs 183g and has Dual SIM (nano + nano + microSD) functionality. It has a rear-mounted fingerprint scanner.
It is armed with 1.8GHz Octa-Core Snapdragon 450 14nm Mobile Platform with Adreno 506 GPU and runs on Android 9.0 (Pie) with Samsung One UI.

The users can get the smartphone Samsung Galaxy A20s in Black, Blue and Green colors.
The smartphone with 3GB and 32GB version costs Rs. 11,999, while the 4GB and 64GB storage version priced at Rs. 13,999. The company has already started its sale via Samsung e-Store, Samsung Opera House, e-commerce sites and also through various retail stores.