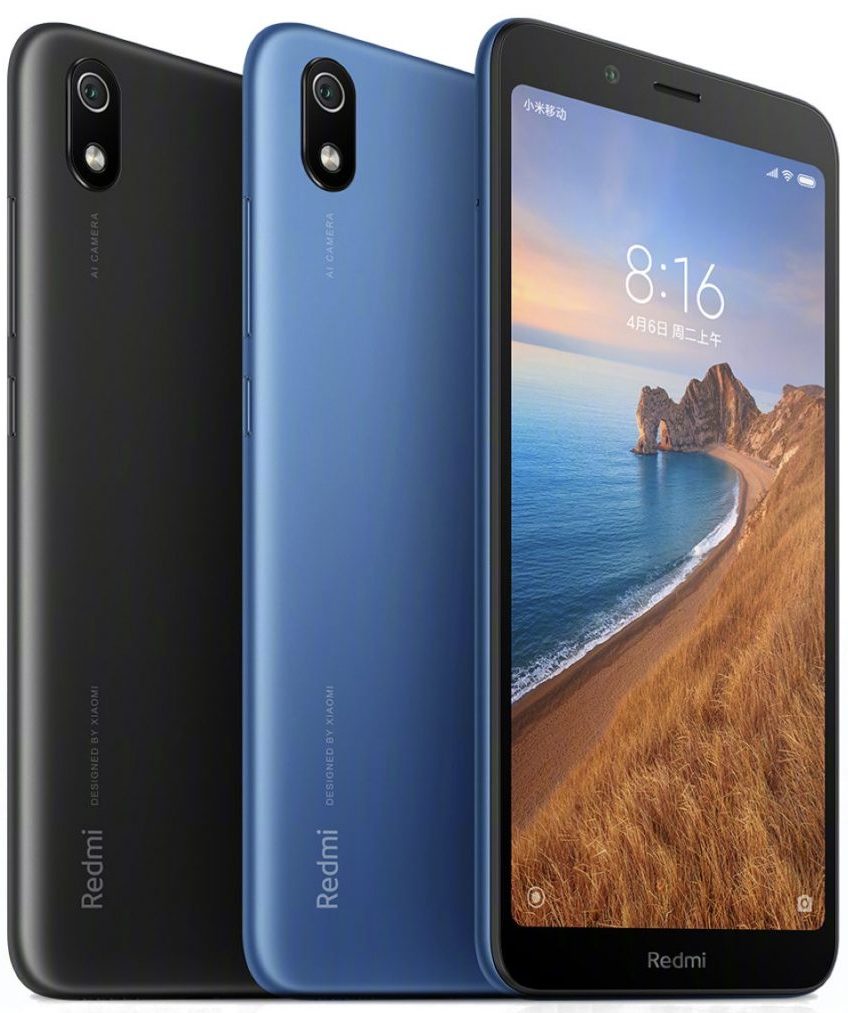 It has Splash proof body with P2i nano coating ,which provides protection from humidity and weather, to splashes and spills and even accidental submersion and also from oils, grease and sweat.
It has a Family Guardian app with SOS Emergency Help option for the security of the kids.

The camera section of the device Xiaomi Redmi 7A includes a 13MP rear camera with LED flash, PDAF and a front-facing camera of 5MP with support for AI face unlock and beautify.
Connectivity wise, it features Dual 4G VoLTE, Wi-Fi 802.11 b/g/n, Bluetooth 5.0, GPS and supports 3.5mm audio jack, Wireless FM Radio. It is backed up by 4000mAh built-in battery.
The users can get the device Xiaomi Redmi 7A in Black and Blue colors. The cost of the device is still unconfirmed, it will be known on 28th May during the announcement of the Xiaomi Redmi K20.