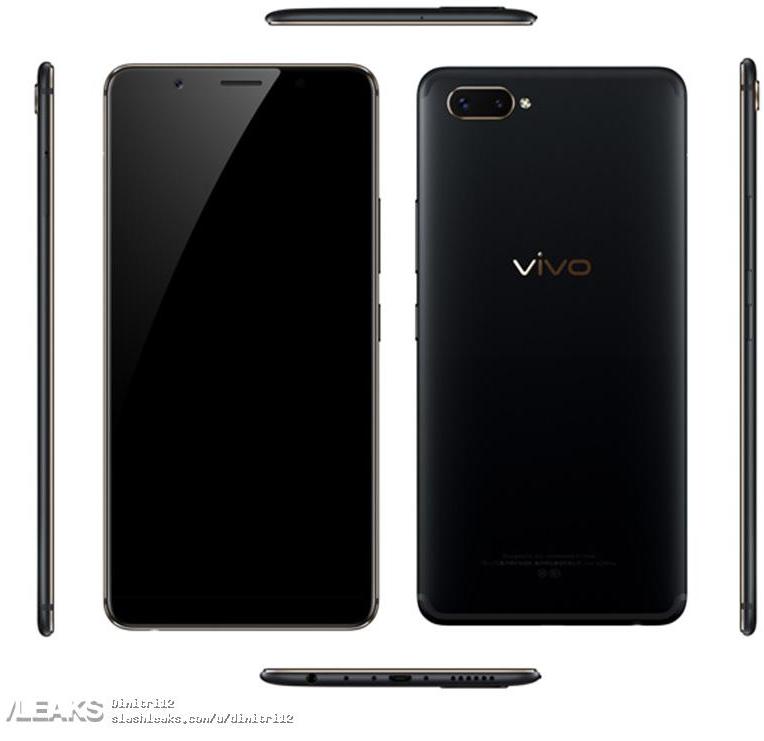 It has a rear as well as a front-facing camera of 12MP and also includes Light sensor, Proximity sensor, Accelerometer, Gyroscope.